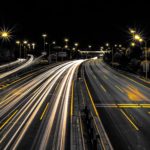 PP 2014-03
Reaping the carbon rent: abatement and overallocation profits in the European cement industry, insights from an LMDI decomposition analysis

Abstract
We analyse variations of carbon emissions in the European cement industry from 1990 to 2011, at the European level (EU 27), and at the national level for six major producers (Germany, France, Spain, United Kingdom, Italy and Poland). We apply a Log-Mean Divisia Index (LMDI) method, crossing data from three databases: the Getting the Numbers Right (GNR) database developed by the Cement Sustainability Initiative, the European Union Transaction Log (EUTL), and the Eurostat International Trade database.
Our decomposition method allows disentangling seven channels of emissions change: activity, clinker trade, clinker share, alternative fuels, thermal and electric energy efficiency, and electricity decarbonisation. We find that, apart from a slow trend of emissions reductions coming from technological improvements (first from a decrease in the clinker share, then from an increase in alternative fuels), most of the emissions changes can be attributed to the activity effect.
Using counterfactual scenarios, we estimate that the introduction of theEU ETS brought small but positive technological abatement (2.0% plus or minus 1.1% between 2005 and 2011). Moreover, we find that the European cement industry have gained 3.5 billion euros of « overallocation profits », mostly due to the slowdown of production. Based on these findings, we advocate for output-based allocations, based on a stringent hybrid clinker and cement benchmarking

Abstract
We study the transition from preexisting polluting fossil-fueled capital (coal power) to cleaner fossil-fueled capital (gas) and zero-carbon capital (renewable). We model exhaustible resources, irreversible investment, adjustment costs and a carbon budget; both fossil-fuel and renewable energy consumption are subject to capacity constraints. To smooth investment and spread costs, optimal investment in expensive renewable power may start before the cheaper fossil resources are exhausted. Gas power operates as a bridge technology between coal and renewable: it allows building less renewable at the beginning of the transition, moving some efforts from the short to the middle term. Finally, the popular criteria of the levelized cost of electricity is biased toward cheaper and lower-potential alternatives (gas instead of renewable) if computed against current prices. We provide numerical simulations of the European power sector based on the Commission’s energy roadmap to 2050.

PP 2014-01
Towards a Clean Vehicle Fleet: from Households’ Valuation of Fuel Efficiency to Policy Implications

Abstract
This paper investigates household behaviour with regard to vehicle fuel efficiency. We propose to approach the Willingness to Pay (WTP) for better fuel efficiency through the Hicksian compensating variation in income. Specifically, we distinguish the Willingness to Pay or to Accept (WTA) buying a more fuel-efficient car from the theoretical WTP for a reduction in fuel consumption without changing one’s car. Then by assuming that the household has to replace its car, we estimate a WTP for the cleanest car.
We also analyse what effect a fuel tax and/or a feebate scheme (e.g. a bonus-malus scheme) have on the WTP for the cleanest car and on the driven mileage. We find that the WTP for the cleanest car decreases following the implementation of a fuel tax. To the contrary, a feebate system leads to an increase in this WTP. But we also find that reducing the market price of the new vehicle (i.e. through a bonus) is not worthwhile in the light of the rebound effect. However, a fuel tax – as soon as it exceeds a certain level – is able to nullify the rebound effect. 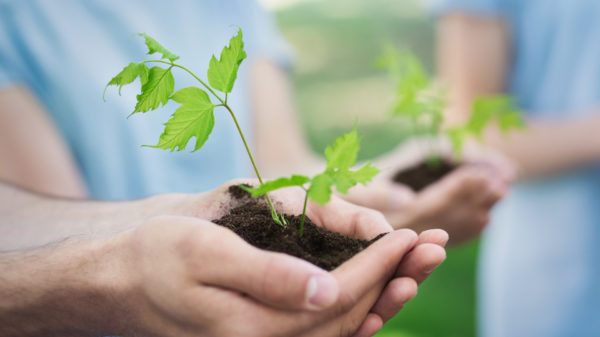 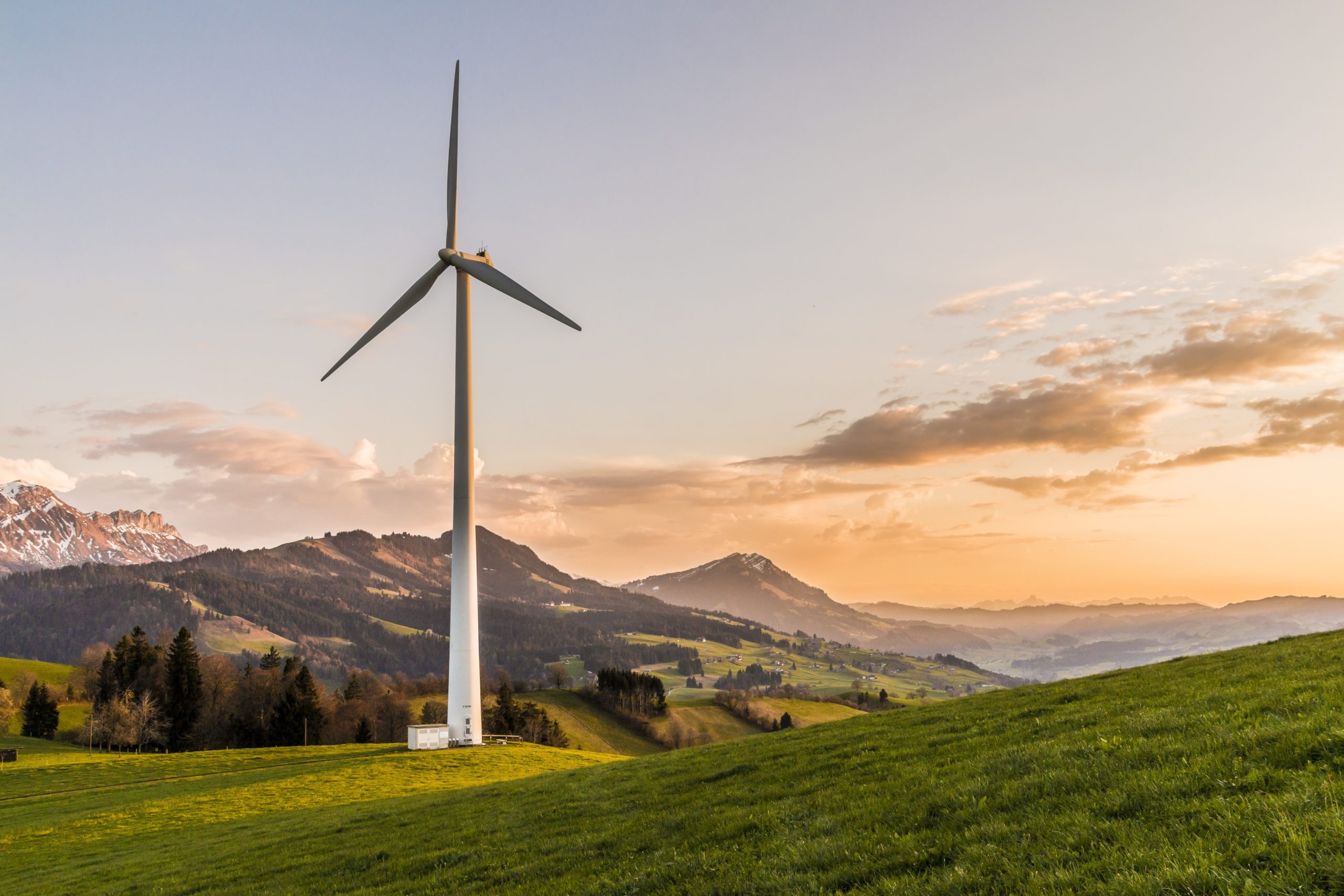 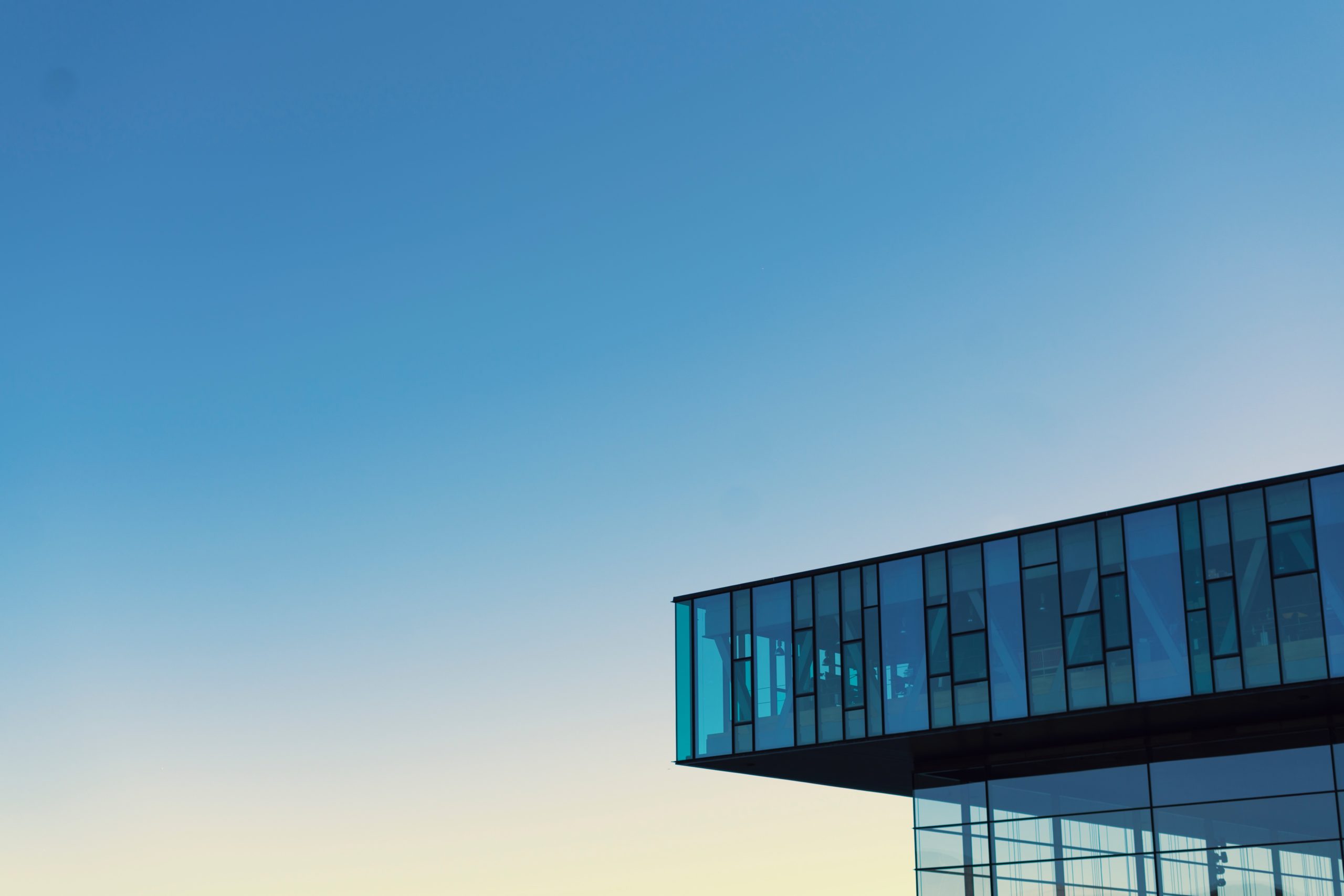 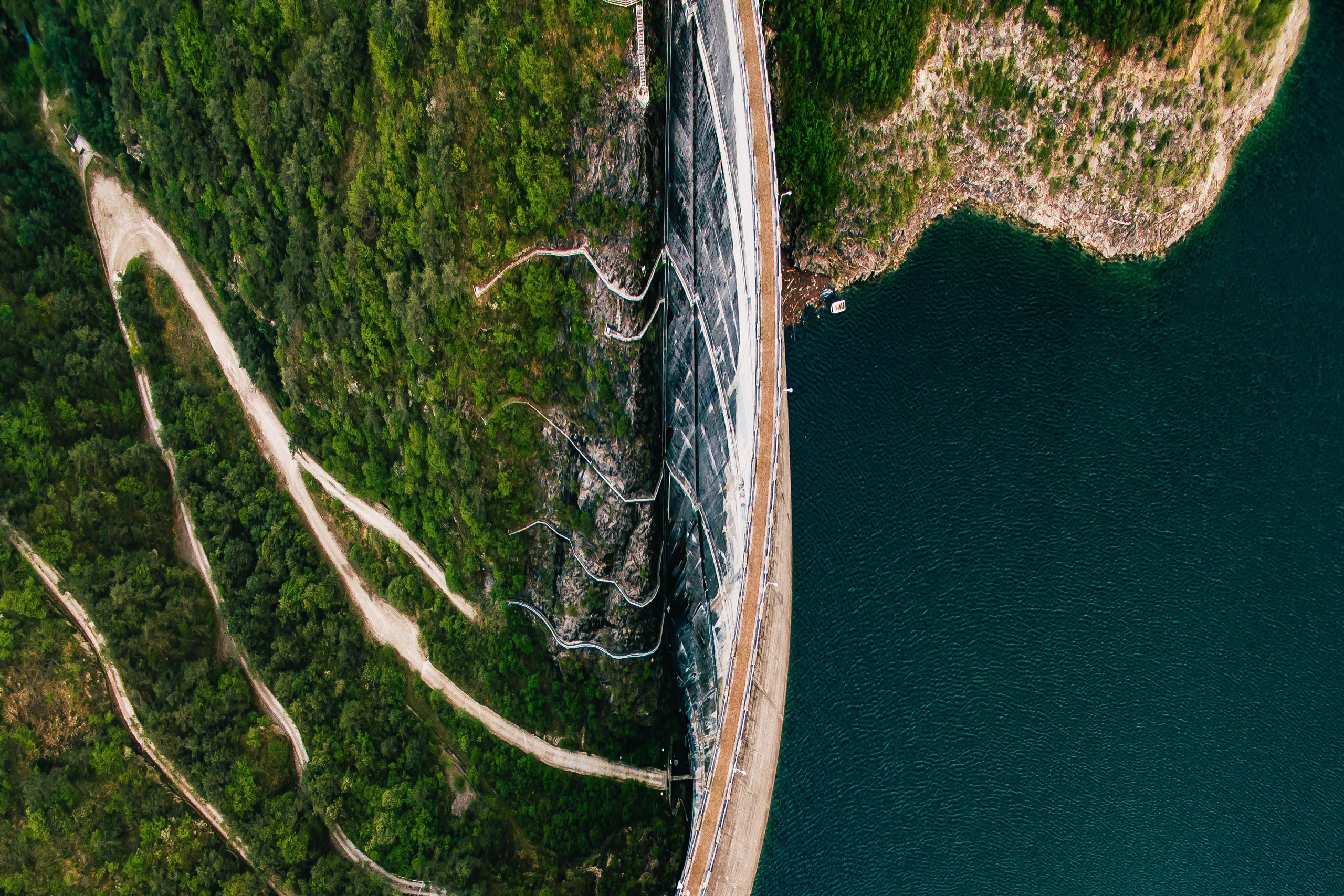 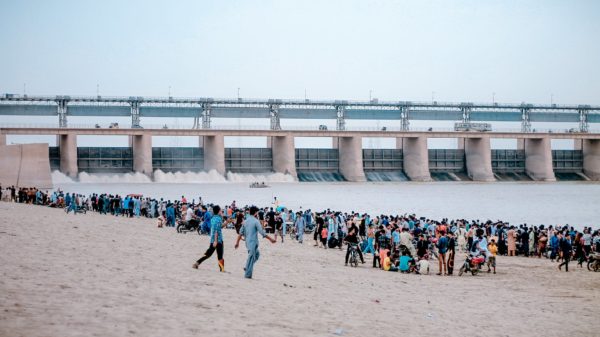 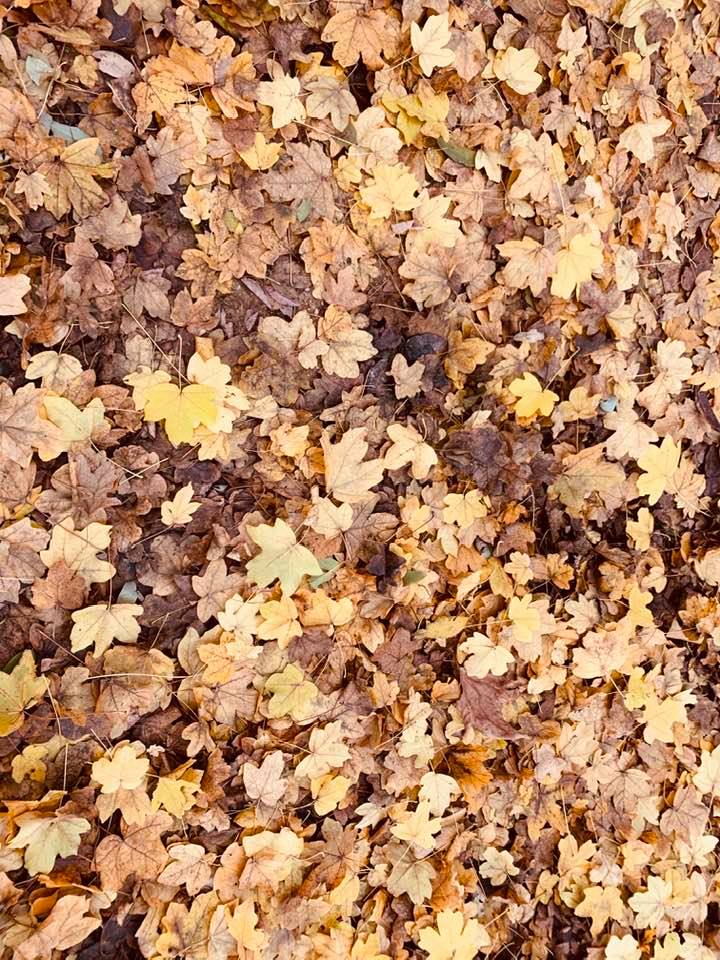